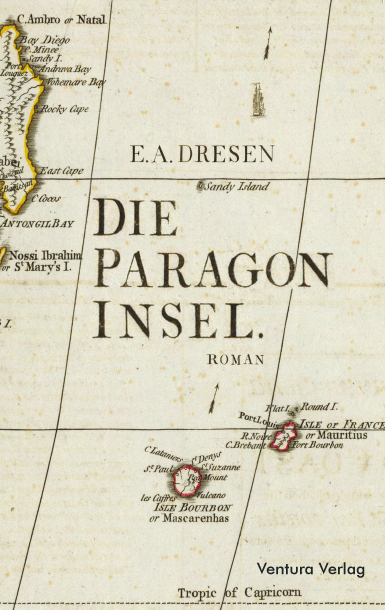 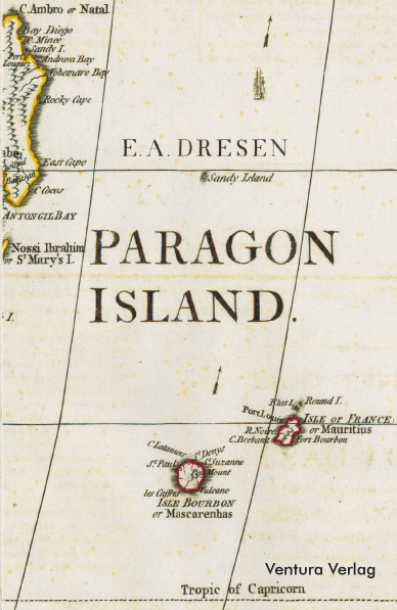 While spending his holidays on the paradisiac Seychelles, the  British ornithologist John Deed is confronted with a prominent rumour. The French pirate La Buse is said to have buried his vast hoard of gold on one of these islands!

Deed's curiosity is aroused. Despite being on holiday, he sets himself to work in a meticulous manner in order to decipher the cryptogram of Olivier Levasseur. Along with his old companion Juste Colley and after having an encounter with the owner of the island, he  gets on the track of the treasure. In the course of his investigations,  Deed has a spark of inspiration; but, to this end, he has to revive and  reestablish his former ties to the British Government. Is the treasure within his grasp?

The book on hand is about the complete decipherment of the cryptogram of the French pirate Olivier Levasseur (* approx. 1689 – 7 July 1730) and the search for his treasure.

For nearly a hundred years now, a great many treasure hunters and  distinguished experts in the field of cryptography have been trying to decipher the cryptogram of Olivier Levasseur – but to no avail.

According to the prevailing opinion of cryptographers, the decipherment of the cryptogram is believed to be impossible. The act of deciphering is accurately described at the beginning of the second part of the book  and so made known to the general public for the first time.
Where is Paragon Island located? Is the long-lost treasure still there? Has it been lifted yet? Questions upon questions – my book is  giving the answers! But at this juncture, I do not want to reveal more yet. 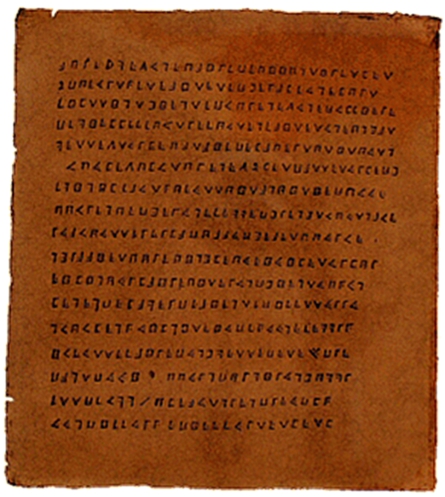 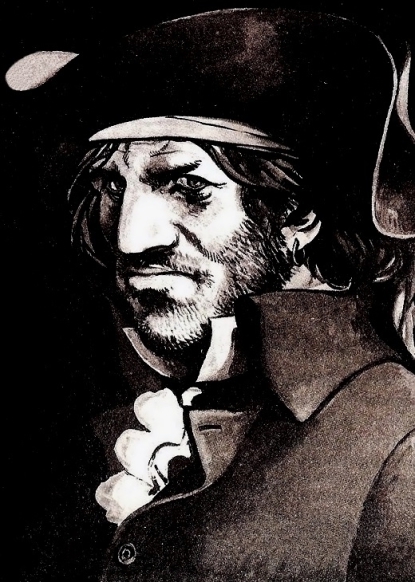